This article helps our Volunteer Squad keep the database clean and consistent! It pertains to members who have Creator access and above. If you're interested in getting involved, read more about joining the Squad here. We'd love to have you aboard!

The English language should generally be used in Subject names on hobbyDB. However, in some cases it may be appropriate for Subjects to have names in other languages.

There isn't a universal rule that would cover all cases, but we do have some guidelines to help you use Editorial Judgement to decide. And, if in doubt, you can always ask for input from the Squad in our Facebook group!

Subjects with both official English and Non-English Names

If a brand uses different names in different regions, generally use its English name and add the others to Alternative Spellings. The Lay's brand is known as Chipsy in Egypt, Sabritas in Mexico, Tapuchips in Israel, and Walker's in the UK. All of those names can be added to Alternative Spellings to allow the Lay's Subject to appear when someone searches one of those international names. 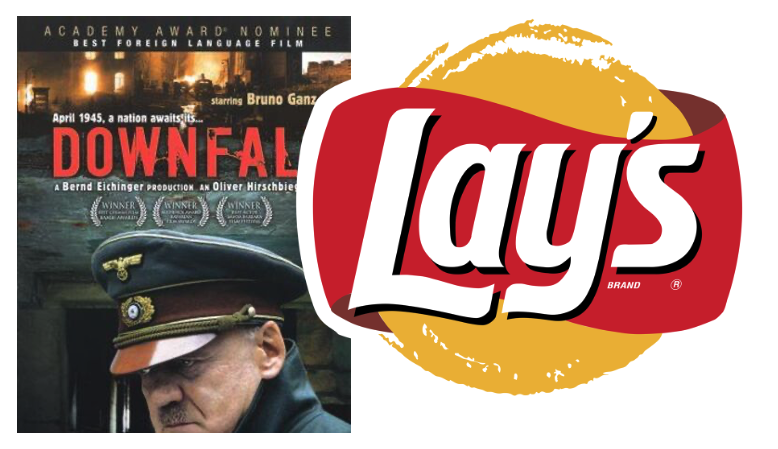 It's best to replace non-English keyboard characters with the basic character. For example, use "Marklin" as the Subject Name instead of "Märklin". As in all of these examples, add "Märklin" with the "ä" character to Alternative Spellings.

Another example is the city of Copenhagen, Denmark, which is spelled "København", with the "ø" character, in Danish. Both "København" and "Kobenhavn" (with the standard "o") should be added to Alternative Spellings.

Non-Latin characters should also not be in used Subject names. For example, Instead of "トミカ" (Tomica's Japanese spelling) simply use "Tomica". This applies to names in Chinese, Japanese, Korean, Russian and other languages that use different character sets. If you have the ability, please add the original spelling to the Description and Alternative Spellings fields.